Lachlan and Jessie are teenagers in Red Dead Creek and are about to meet for the first time! 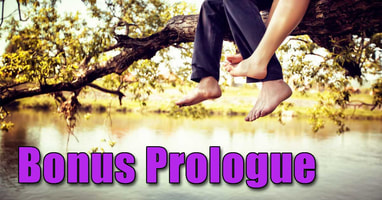 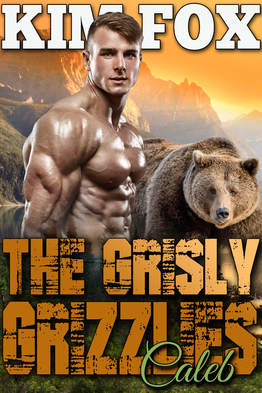 Continue reading the series with Caleb's story!
Out Now!

Get The Grisly Grizzlies: Caleb on Amazon
Powered by